The year was 1856; Queen Victoria was on the throne, Charles Dickens was penning his novels and the first London Line had been introduced at Castle Cary train station in rural Somerset, England — where our story begins. 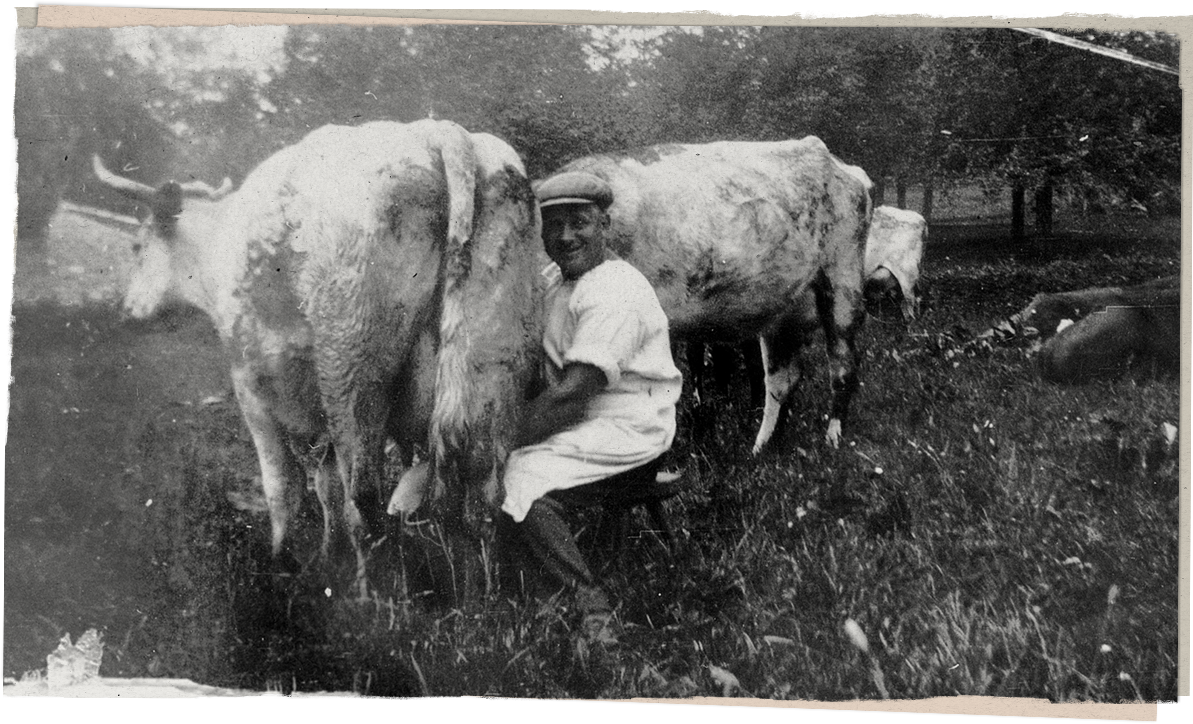 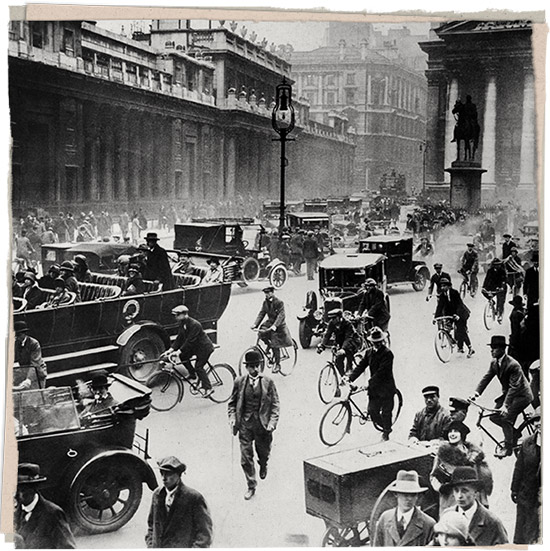 In the very same year, our founder Wilton Frank was about to make his own mark on history. He had been selling his family’s Cheddar cheese in the heart of Somerset for many years, but despite his local success, his ambitious spirit meant he was keen to expand his audience. The new rail line had sparked Wilton’s imagination and within weeks of its opening, he was sending his locally-loved Cheddar cheese to the capital.

In the months that followed, weekly deliveries were being made to keep up with demand. An additional room was even created to accommodate the capital-bound Cheddar.

To this day, Wilton Frank’s Cheddar cheese is still crafted using the original recipe and matured in the traditional way. And while the cheese is no longer transported by rail, we still declare each batch ‘train-ready’ before it leaves the farm. It has been London’s Cheddar of choice for 156 years — and the rest, as they say, is history.

Missed out on our latest news? It’s simply unimaginable! Sign up to our newsletter to be kept suitably informed on all things London 1856.